Coaching Dyslexic Adults at Work Must Go Beyond Literacy [Article] 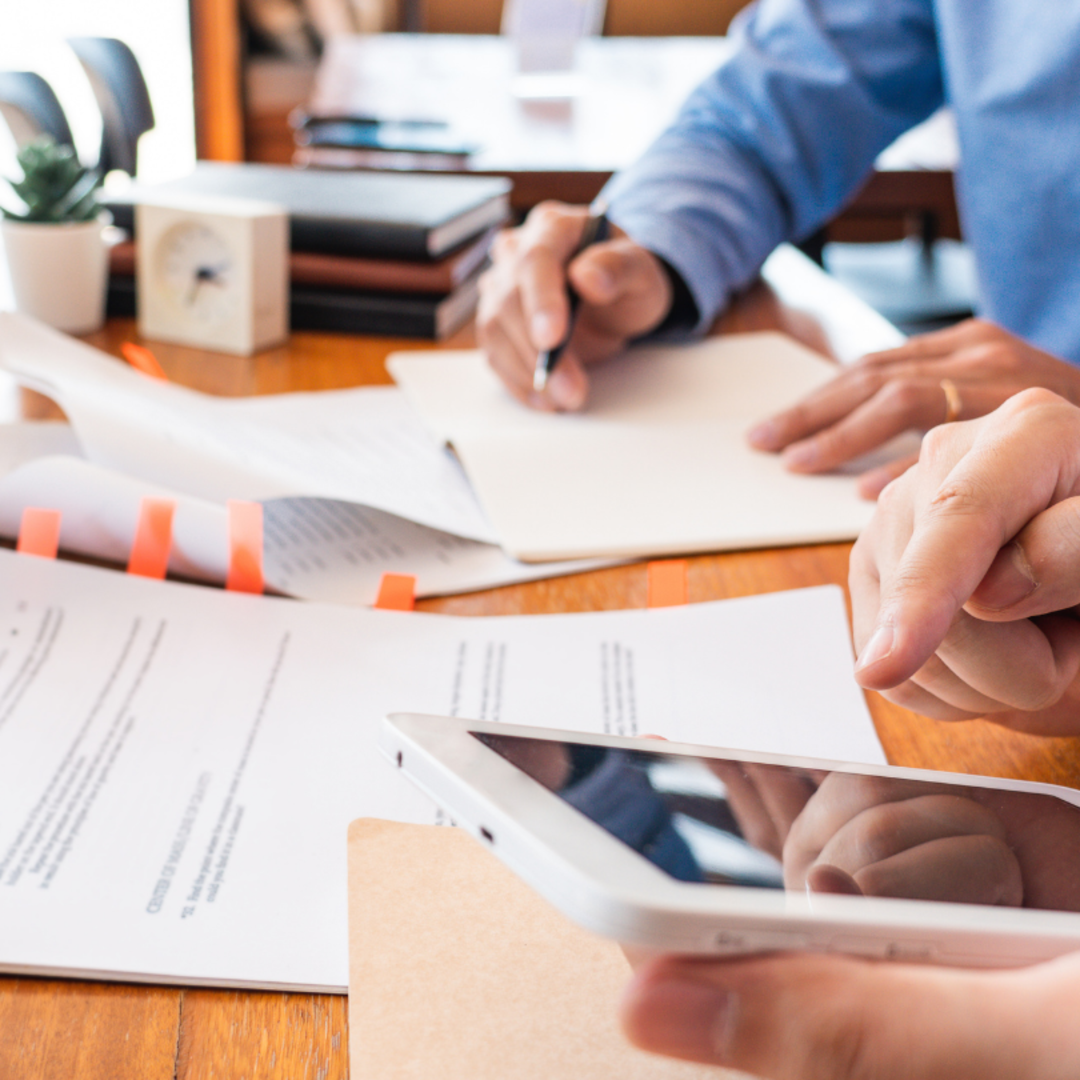 Coaching sessions may overlook legitimate challenges, such as time management and organisation.

Occupational training programs aimed at dyslexic adults are most effective if they go beyond their literacy skills, say UK researchers. 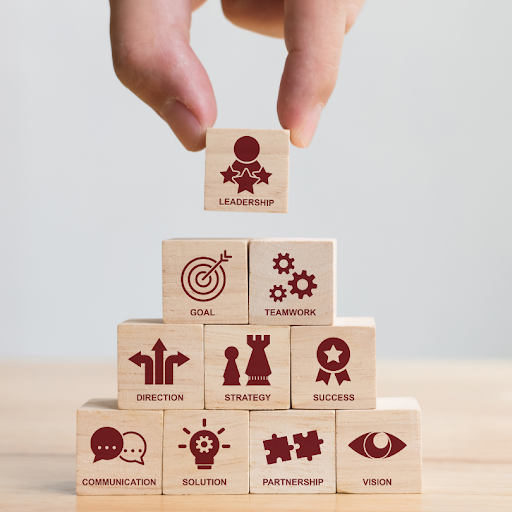 That is because dyslexic people also struggle with working memory and organisational skills, which acts as a barrier to career progression, the researchers from the London-based City University and Birkbeck University say.

The study looked at coaching programs in the UK for 95 dyslexic adults from both the private and public sector, which wee either paid for by employers or funded by the UK’s Access to Work disability support scheme. They received an average of almost 10 hours of coaching, usually across four or five sessions.

Together, the participants, their managers and coaches identified up to seven areas of focus to work on during the coaching sessions considered to be the most salient to improving their performance at work.

Over 90% of the clients had reported problems with using their working memory, while nearly 80% had issues with organisation. Spelling was identified as the fourth most common problem, experienced by just under 70% of those surveyed. Managing time was identified as an issue by slightly more people.

Stereotypes of dyslexia tend to paint it as a purely literacy-based difficulty. Certainly, most clients appeared to have problems with spelling, and between 50-60% lacked competency in grammar and reading. However, other skill sets were identified with greater or equal frequency.

Over 90% of the clients struggled to rely on their working memory- that is, retaining information in their short-term memory which they can later recall to resolve problems. Nearly 80% also had issues with organisation.

More than half the participants sought help with managing their time and stress levels and needed techniques for better planning and prioritising.

The assumption that literacy is the predominate problem for dyslexic people can have harmful impacts, say the researchers. Many people with dyslexia can fly under the radar into adulthood still undiagnosed, having attained the level of literacy needed to enter their careers.

As they move up the corporate ladder, particularly into executive roles, underlying problems associated with dyslexia mean they can find themselves ‘hitting a wall’. Employers who equate dyslexia with poor reading skills, can misconstrue these signs.

“Performance issues with time management and organisational skills risk being interpreted by employers as attitude, motivation or personality factors rather than dyslexic difficulty,” warn the researchers.

The study suggests that coaching is an effective way to tackle these types of performance problems, as reflected in post-program surveys showing improvement.

In those sessions, dyslexic adults develop self-awareness and behavioural strategies to self-manage their challenges. Another key coaching method is tackling negative self-belief.

One client described how he was organised at his best when cooking, describing how he would take items out of the cupboard to look at how they might ﬁt together for a meal. The coach suggested that he could similarly take out all his notes and files to view the ‘ingredients’ and prioritise what needed to be addressed.

The researchers advise their findings on dyslexia can help dyslexic adults improve their awareness of how it can affect them beyond high school and tertiary education.

More broadly understanding how, “dyslexia manifests in a workplace to promote under-standing and ultimately better and more effective support strategies,” they conclude.

Read the original article: "Is coaching an effective adjustment for dyslexic adults".