Support for Autistic Workers May be Seen as Unfair by Co-Workers: Study 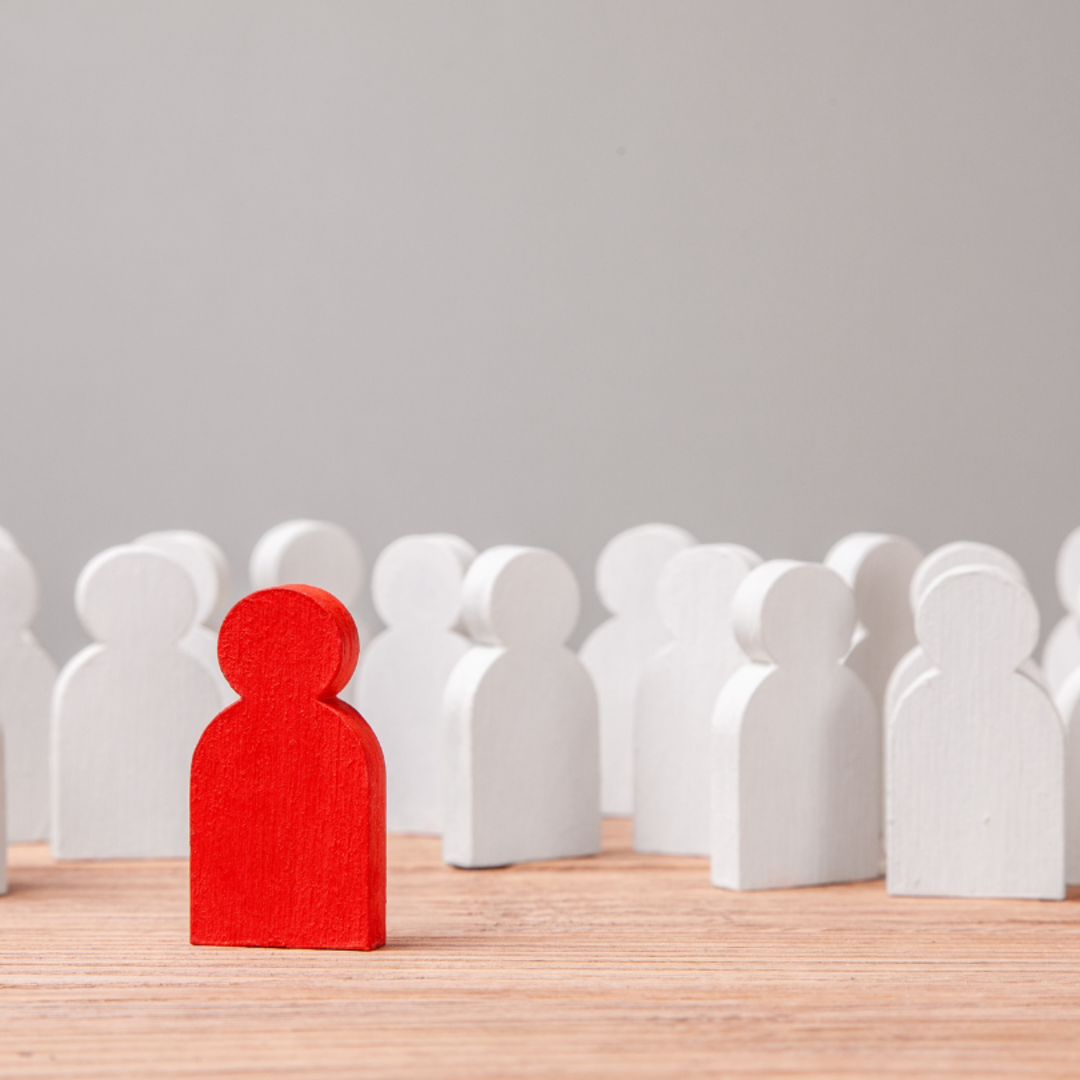 The program aimed to remove barriers faced by autistic adults when seeking employment, but may have created some unexpected new ones.

Support provided to autistic workers may create a sense of unfairness among their co-workers, according to an analysis of an Australian autism hiring program.

During the hiring process, job candidates completed a three-week, on-site training and assessment program set up by Specialisterne Australia, a recruitment company that specialises in the hiring of autistic job candidates. Successful applicants then received further training and transition support. Co-workers and managers also attended autism awareness sessions and the management team was provided with information and strategies on how to work with the new employees.

After the hiring program, the researchers conducted one-on-one interviews with five of the new employees and held focus groups with ten of their co-workers to evaluate the program.

While autistic employees and co-workers mostly praised the program, one co-worker interviewed for the study expressed concern that managers may be more lenient towards autistic employees. "In some case, I would think it's probably discrimination in reverse, but for the guys that here already," said the co-worker.

"If a member of a previous team didn't make his quota or his KPI, that person would be finished that day. Now, if a person here doesn't make their quota, because DHHS is so keen to make this DHHS program work, that person won't be dismissed," said another co-worker.

The researchers from La Trobe University, Melbourne, noted the "perception of unfairness by the broader workforce needs to be acknowledged and addressed…so that co-workers understand the reason why positive discrimination is sometimes necessary to address inequities."

Co-workers also felt that the support offered by the program should be available to all employees and not only those on the autism spectrum.

"The HR [human resource] process has to be able to accommodate this as a natural part of the process. Not as a special priority. Not as a special team . . . It doesn’t – it shouldn’t have to be a special circumstance," said one co-worker.

In response to the findings, Julie Robertson, CEO of Specialisterne Australia, said that autistic and neurodivergent individuals are "significantly excluded" from mainstream employment.

"Until we can level the playing field and until it is more equitable, then yes, there will need to be specific programs for individuals who are being excluded," she told NeuroWork.

Overall, co-workers told researchers that they were “proud” of the initiative, while the awareness sessions had improved their understanding of autism. "It’s 100 per cent worthwhile going to make a difference in these people’s lives and also it’s something that any organisation should be proud to be a part of," said one co-worker.

Autistic participants said they preferred the program over the traditional interview process, as it allows them to develop role-related skills and spend time with the management team. Candidates felt prepared for their role, which eased their transition into the workplace.

They felt "included, accepted, and integrated into the broader workforce, and reported their employment as having a positive impact on their health and wellbeing”, the researchers wrote.

Future programs should consider more training for co-workers delivered by their autistic co-workers and create more opportunities for both parties to get to know each other, said the researchers. Such measures may help co-workers understand autism better and prevent future bias or perceived unfairness.

Autism Text Employee Workplace Culture
Why Employ Autistic Adults? [Infographic]
The Advantages of ADHD in Business [Infographic]
“If we don’t talk about ADHD diagnosis, that stigmatisation and nonsense will continue.” [ND@Work]