Gina on Dyspraxia: "It's the Least Known Out of All the Neurodivergent Conditions." [ND@Work] Sydney-based freelance journalist Gina Flaxman discovered her dyspraxia at the age of 38. She explains her struggle in finding answers and how she focuses on her strengths. 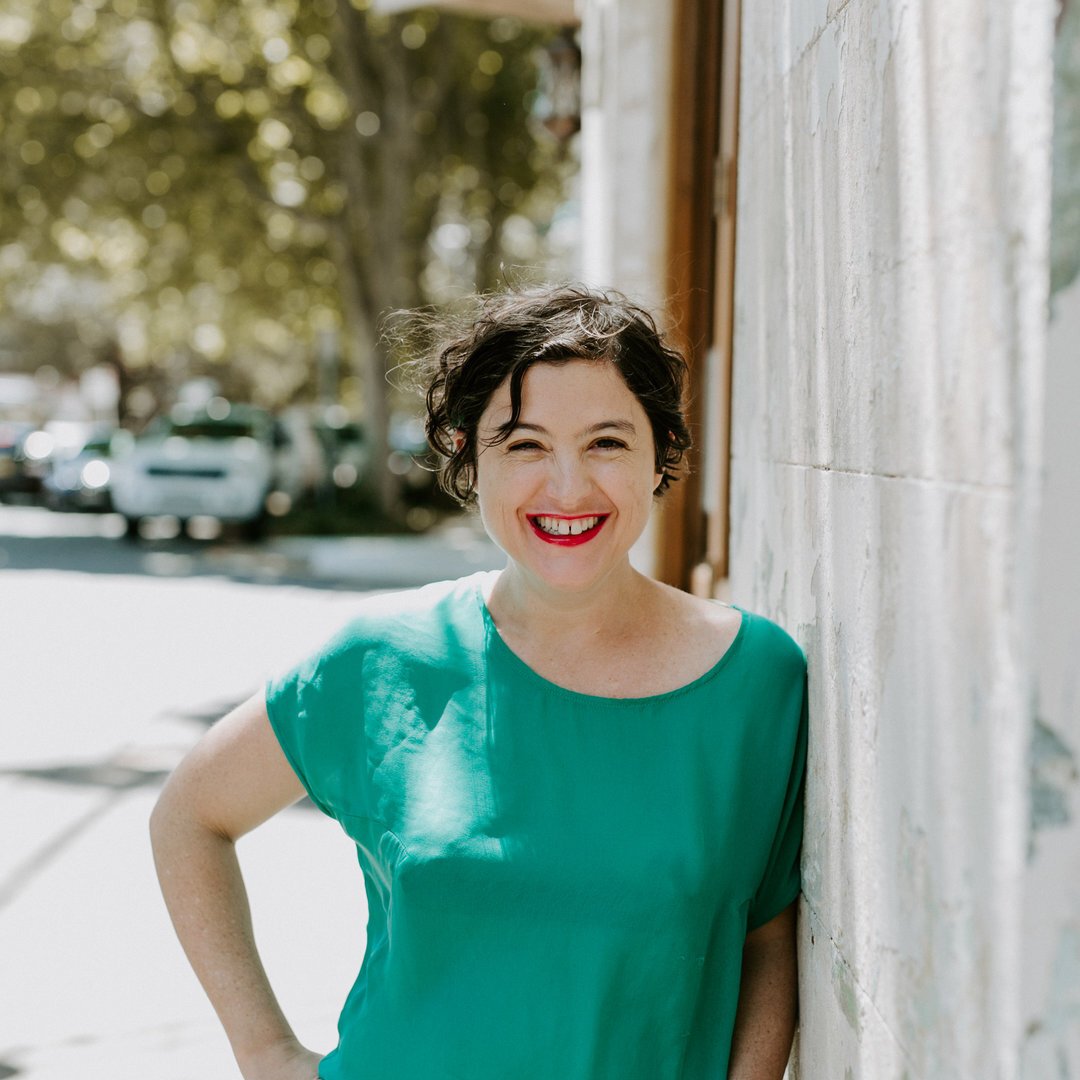 Before I discovered I had dyspraxia, I'd never linked my fine motor coordination issues with the spatial issues. It seems so obvious now. But I never linked it. I never linked the fact that I couldn't tie my shoelaces and I also couldn't find my classroom. I never realised the two were actually related.

Definitely. IUt has definitely made me feel better about myself, being diagnosed. There was this amazing sense of relief, because number one, I wasn't alone. There were other people that had it. That's the most important thing. Because you think it's just you. The other thing is that it wasn't my fault. I just thought “I’m not trying hard enough, everyone else can do it and why can’t I?”  This is reinforced by other people, because other people are like “why can't you use a skipping rope? Everyone else in the class can”. Which goes back to self-esteem.

I’m very fast and I'm very efficient and I think that could be a dyspraxic thing because I'm quite good, especially with the editing. I can do it really quickly. It's partly because I started off in hard news editing.

I also think it's one of my dyspraxic things. I am able to concentrate and hone in quite well and do that quite quickly. I can imagine people that are on the autism spectrum can also often do similar things like that. I also think [having dyspraxia] makes you a lot more empathetic. You’ve struggled and you know what that's like. I think that's actually a great skill that employers should probably tap into more than they do.

Dyspraxia Freelancer Independent Contractor Self-Employed Mid-career Text
The Advantages of ADHD in Business [Infographic]
“If we don’t talk about ADHD diagnosis, that stigmatisation and nonsense will continue.” [ND@Work]
"The Resource Library Helped Me Feel Seen": 8 Members Explain Why They Joined