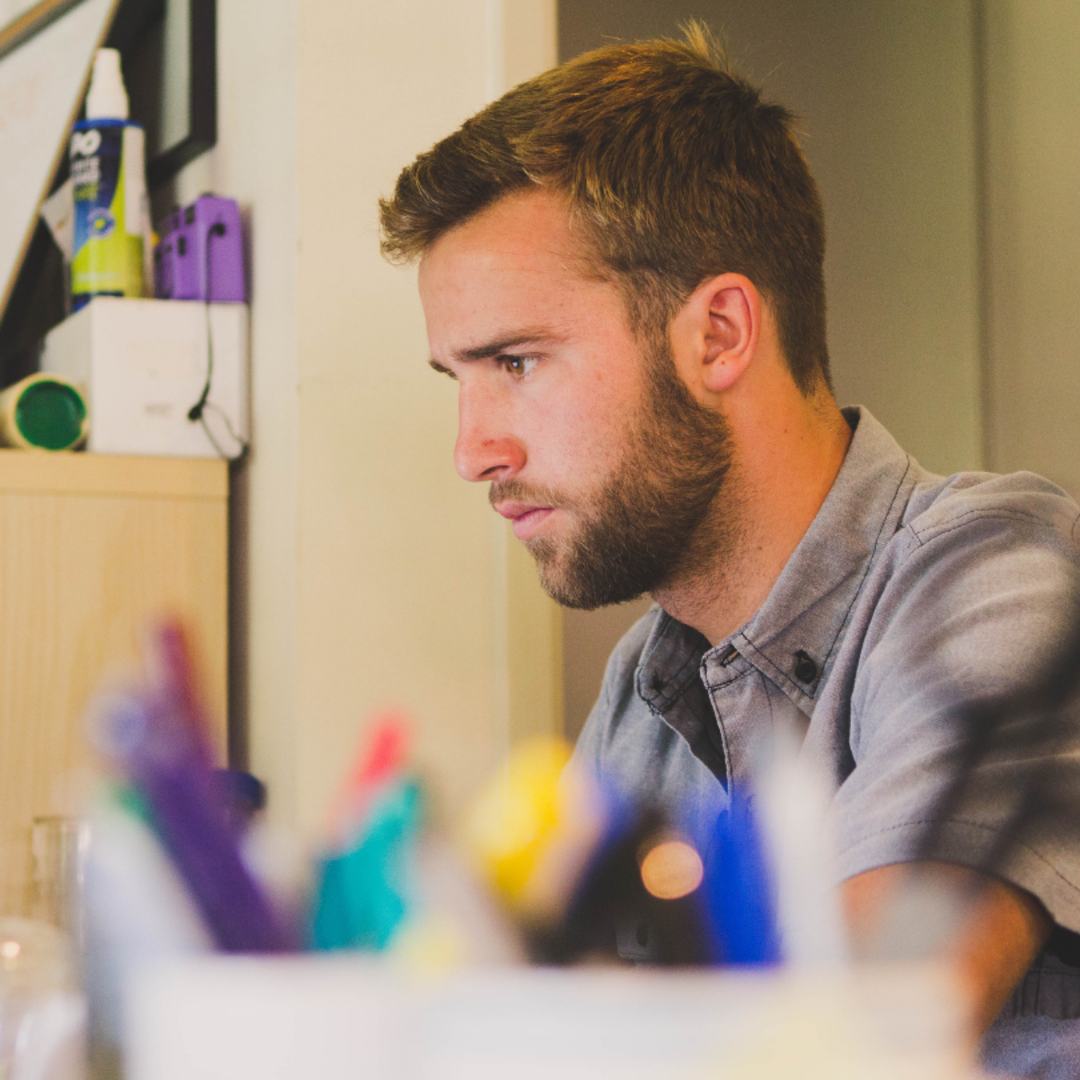 Public and private employers "sell themselves" to autistic jobseekers as part of Specialisterne Australia's new program. How will it work?

A unique employment approach that allows public and private employers to "sell themselves" to autistic jobseekers will be rolled out to more states and territories across Australia in 2020, according to social enterprise Specialisterne Australia.

The Federal Talent Hub had its pilot program earlier in 2019, with the Australian Tax Office (ATO), Department of Human Services and the Australian Bureau of Statistics (ABS) participating. 23 people received jobs as a result of the pilot.

"Public service agencies are now having to sell themselves to the candidates, to say this is why you should work with us, we are the employer of choice, we are going to do x, y and z for you, we've got a really positive neurodiverse workplace culture," she told NeuroWork.

Specialisterne Australia have also found similar success with private companies. The company ran a "cluster centre" in Sydney where businesses like PwC and AGL participated in an assessment centre for the hiring of autistic people. Many candidates had multiple employers vying for their talent. Ms Robertson said that smaller businesses looking to hire 1-2 autistic workers can split the costs of assessment centres and training through the "cluster centre" approach.

“Cluster centres have enabled lots of small to medium businesses that don't have large-scale hiring needs to be able to participate and actually access that talent that they probably wouldn’t access otherwise,” she said.

Ms Robertson said that the company will also "facilitate a number of NGO cluster talent programs in each major city, including small to medium businesses across 2020".

The Federal Talent Hub was one of many achievements highlighted in Specialisterne Australia's latest annual report published in November 2019. Another key achievement highlighted in the report was Specialisterne Australia's partnership with IT giant IBM to run the IBM Neurodiversity Program at the Client Innovation Centre in Ballarat, Victoria. 10 people were hired from that program.

The organisation also ran a series of panel events in major cities around Australia on the topic of “The Future for Employing Autism and Diversity” to provide insights into the autism advantage in the workplace.

Ms Robertson said the panel events were one of the ‘wisest’ things the organisation did in 2019, as many companies expressed interest in running similar autism programs, with some even committing to starting one.

“From no activity in Queensland, as a result of running our panels, we now have three talent programs that will run through in 2020,” said Ms Robertson.