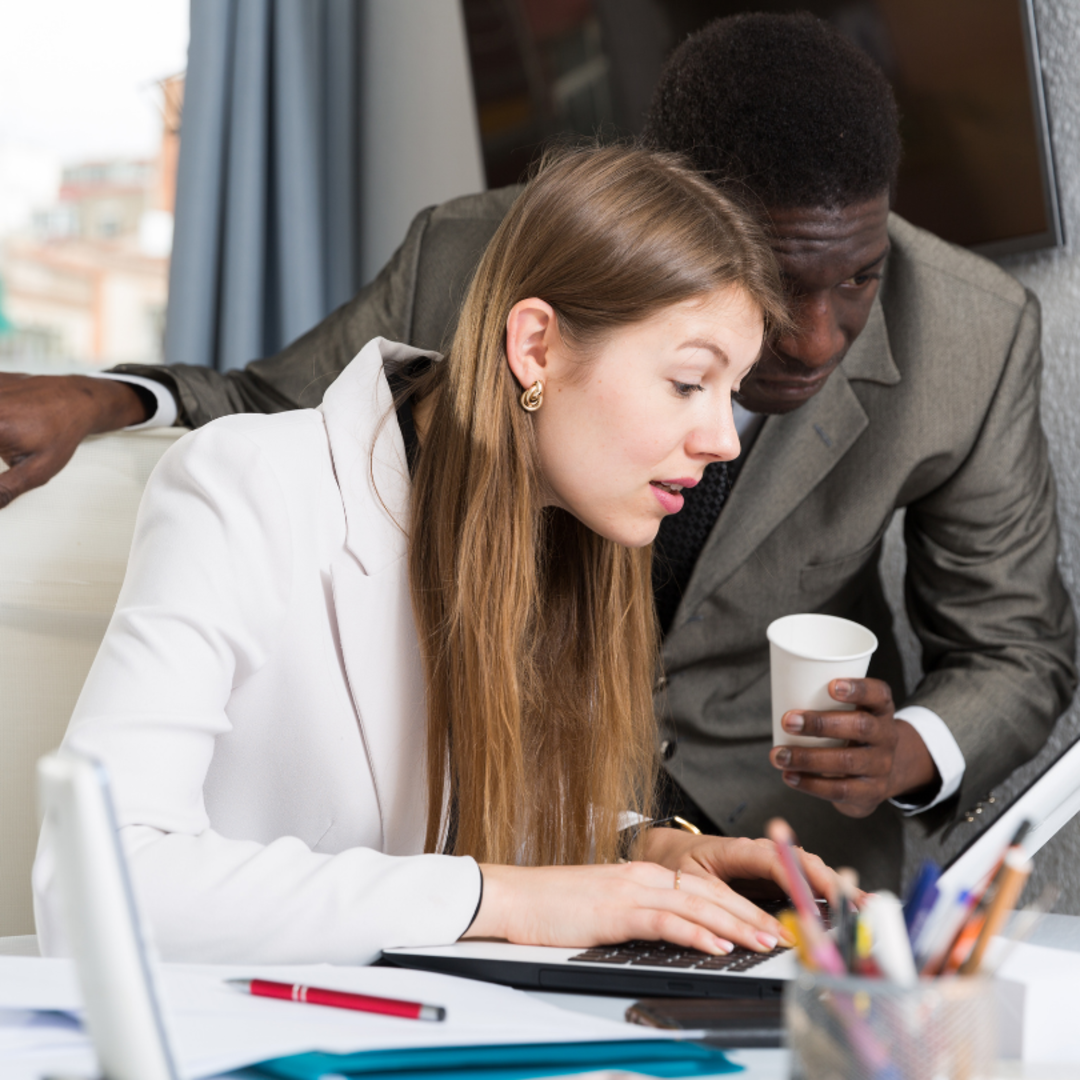 Keith Greenwood shares some of his top lessons while living with ADHD in the office.

What Have I Learned

I have been working in an office environment while being neurodivergent for twenty years. In that time I have learned how my mentality was both a problem but also how the methods I used to deal with it could actually make me better at some areas then my coworkers.

ADHD is not an issue with memory so much as attention as it is about assigning different priorities. You have to be more aware not less of tasks and priorities. It means that you cannot be as casual with moving around events or work priorities. Dealing with many situations means splitting your attention.

As the years passed I found that I could understand and even use different work systems better by subjecting them to analysis. By spending time figuring out why they worked not just what to do. Knowing the procedure is only half the battle the other is understanding it.

This also helps to improve memory retention of what to do and what not to do in complex tasks. By deliberately separating feelings of anxiety from logical mental processes. I went beyond the basic explanation I was given and asked why and how.

Whenever something unexpected went wrong I was more able to adjust and fix things instead of locking up. Precisely because knowing why something had to happen allowed me to formulate work arounds if a step was missed. If I missed something, I knew the process to go about finding it or identifying where an error could have been made.

This helped me to avoid falling into decision paralysis as I did in my earlier years. It led to more work planning and considering how alterations in a work procedure could affect things over time rather than just immediately.

How Being Overly-Analytical Gets Me Into Trouble

However, people may think that because I wasn't exhibiting distress, I either did not care or was ignorant of what the problem even was. Or showing distress over something they could see no problem with.

Using analysis to overcome shifts in attention means that I can read more into why people are doing things. Being under scrutiny is an uncomfortable sensation for some. Knowing that I am scrutinising their actions and subjecting them to analysis can spark feelings of hostility.

Because of this analytical habit it became irritating to have other people dismiss or blindly accept a process or work procedure without seeking understanding of it.  Developing an enthusiasm for explaining how work and information processes function and can even be improved can run into the wall of those who are focused only on a single result.

They know what they want, they did not particularly care for my explanations. However irksome explaining such a thing may be it is vastly more annoying to have such an explanation dismissed. It’s a repeating problem that can be summed up as me saying. “Yes I can do that for you but not in the way you are asking me to.”

This is the flip-side. Being aware of how work processes affect each other can lead to deducing consequences several steps ahead of the immediate. Someone who wants a specific task done fast as possible may only focus on the immediate result that helps them. Or the situation in general.

They may not see what I see and there is severe frustration in being unable to fully explain what the full consequence of what they are asking for will be. Both immediately or later on. Worse is when I succeed in the explanation and the consequences are dismissed either as not being relevant or not important.

The old refrain of let's just try this and see what happens. When my understanding of process means I know exactly what will happen. For example if we send off a bunch of certificates before confirming the clients registration data, only to have to resend or even reprint half of the certificates later as a consequence. Thus wasting more time than was skipping ahead a step.

Then some weeks after such a pattern leads to a pile up of such failures people conveniently forget whose suggestion created the situation in the first place. This is frustrating even once. Infuriating when it begins to form a pattern of behaviour. The main motivation to point out that this was foreseen. It's not about gloating over ‘I told you so’ but the hope that establishing I was right makes people more inclined to listen the next time.

Even if I forget immediate details I can remember specific events regarding work processes. I can remember the last time made a suggestion to skip this thing in a process. When they wanted to not have certain data copied down before moving to the next stage of a process. I can even remember if it was the same person who made the suggestion from two years ago.

The immediate negative conclusion that springs to mind when it is brought up again is that either:

These assumptions may not be true but they are the type of negative feelings and thoughts I could form about my coworkers when I started trying to apply a logical analysis as to why they kept repeating certain behaviours.

Being neurodivergent means that your thought process is not the same as that of other people. Having other people who work with you and should know this then ignore that reality and assign what they think would be the reason they would do something is upsetting.

Lazy, rude, forgetful uncooperative. I have had all these directed at me and more. This is the final part of what adopting analytical thought means for having ADHD.

I have to be understanding of others' inability to realise why I am doing something. That I have to show patience towards their shortcomings. That yes they really do not understand.

They really do not appreciate the problem that I can see. While having to explain myself and why I am doing something can be frustrating, time consuming and even easily dismissed it has to be done. Because the alternative is to not to communicate at all. Which is not an answer just paying the problem forward.

ADHD Workplace Culture Employee Text Support and Accommodations
Why Employ Autistic Adults? [Infographic]
The Advantages of ADHD in Business [Infographic]
“If we don’t talk about ADHD diagnosis, that stigmatisation and nonsense will continue.” [ND@Work]