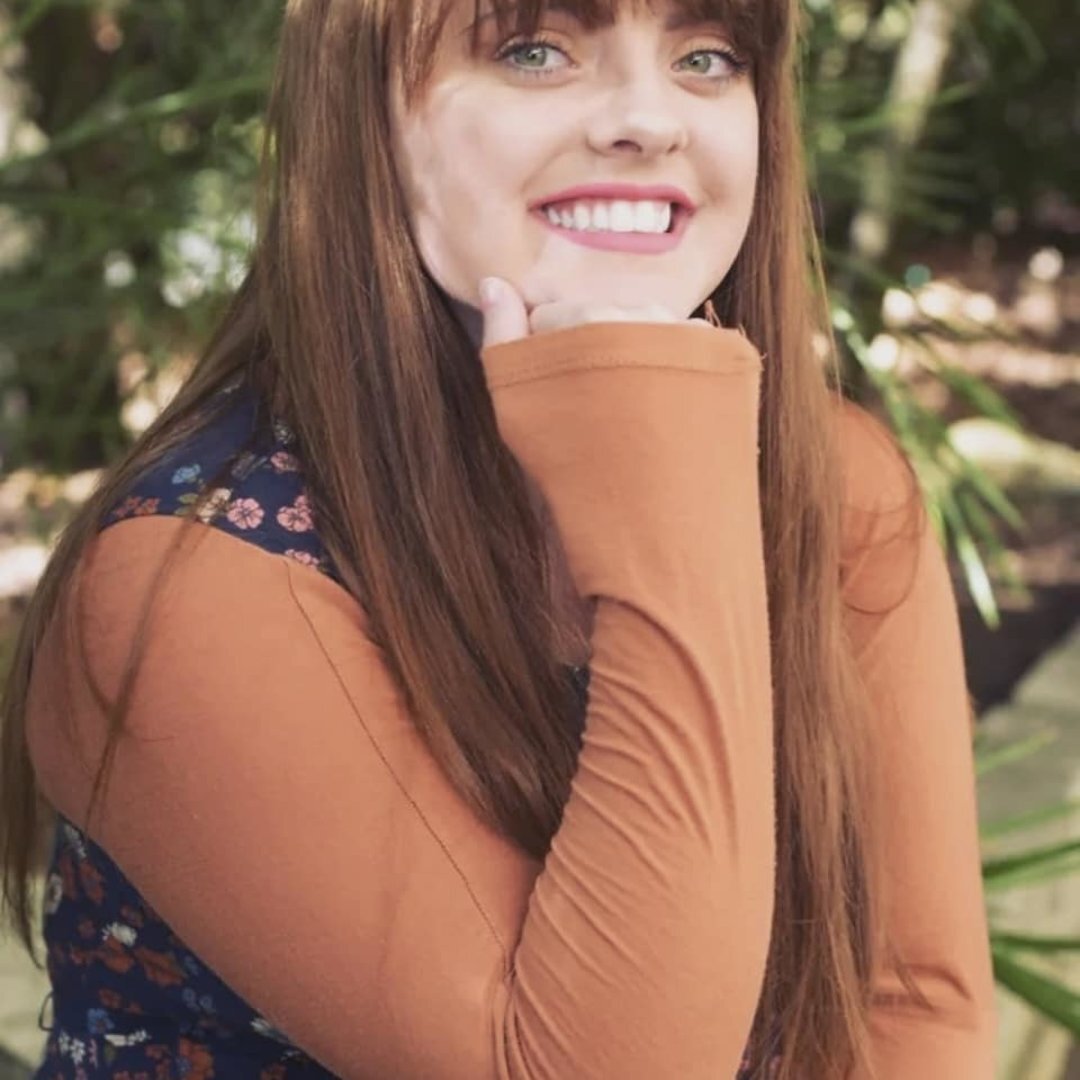 Kayla Sirrell discusses why she wants to be a famous singer and create jobs for other people with disabilities.

It's easy for me! I can work around my health and it's the only job that will really accept me and my Tourette’s and other health issues. I can take a day off if I'm sick or if I’m half way through work I can have a rest for a bit. It just gives me a bit more stretch so I can still work to strive my best!