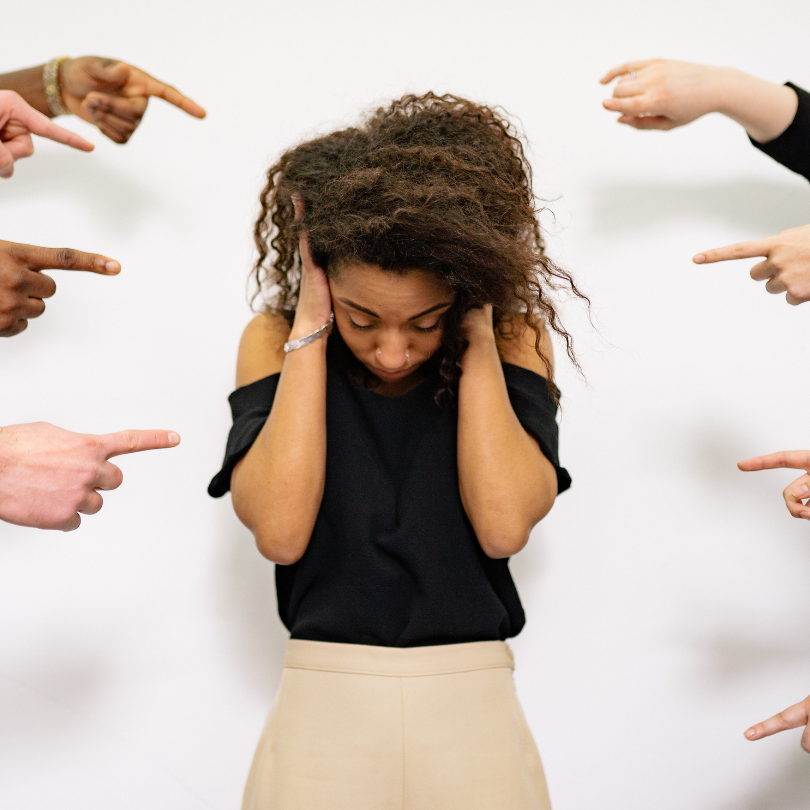 15 autistic women were interviewed extensively about their experiences, such as communication skills, reasonable adjustments and career progression.

One autistic woman said she was singled out and sent to a training program to improve her interpersonal skills. Meanwhile, “men performing the same work with similar communication styles in her area were not”.

Another said that she was seen as “untrustworthy” for not making eye contact with her bosses.

However, autistic women found the greatest issue was the gendered expectations surrounding communication styles between men and women.

“Men who may or may not be formally acknowledged to be autistic, may be given leeway by colleagues for what is assumed to be a communication deficit in a way that their female counterparts are not,” the researchers wrote.

One example given by Farah, an autistic woman who participated in the study, was around her email communication.

She told researchers that her “precise” and “to the point” emails were regarded as “rude and lazy” for not including pleasantries.

Yet, when male colleagues wrote similar emails, they didn’t face any “damaging consequences”.

The researcher of the study noted that Farah was pressured to adopt more “gender appropriate behaviour”, instead of recognising a difference in communication style.

The study also highlighted the issue of employers treating workplace accommodations for autistic women as an “individual problem” rather than as an organisational responsibility.

Accommodations such as additional quiet space led to the manager of one autistic woman to be wary, less open and trusting of her.

Sandra, another autistic woman, requested for quiet time. Her manager misinterpreted this accommodation as complete isolation away from her workplace colleagues. When Sandra asked for alternative arrangements to enable interaction with her colleagues, she was ignored.

Similar problems also plagued the career progression of autistic women. Many reported that they were underemployed and had better qualifications than the job they were in.

Their workplace colleagues also misinterpreted their need for rest or conserving energy as being lazy or unwilling to participate.

“These common misconceptions of autistic women may set limitations on career development and earnings,” the researchers wrote.

Autism Text Entrepreneurship Employee
The Advantages of ADHD in Business [Infographic]
“If we don’t talk about ADHD diagnosis, that stigmatisation and nonsense will continue.” [ND@Work]
"The Resource Library Helped Me Feel Seen": 8 Members Explain Why They Joined