Home Blog The Origins and Evolution of Neurodiversity
18Dec 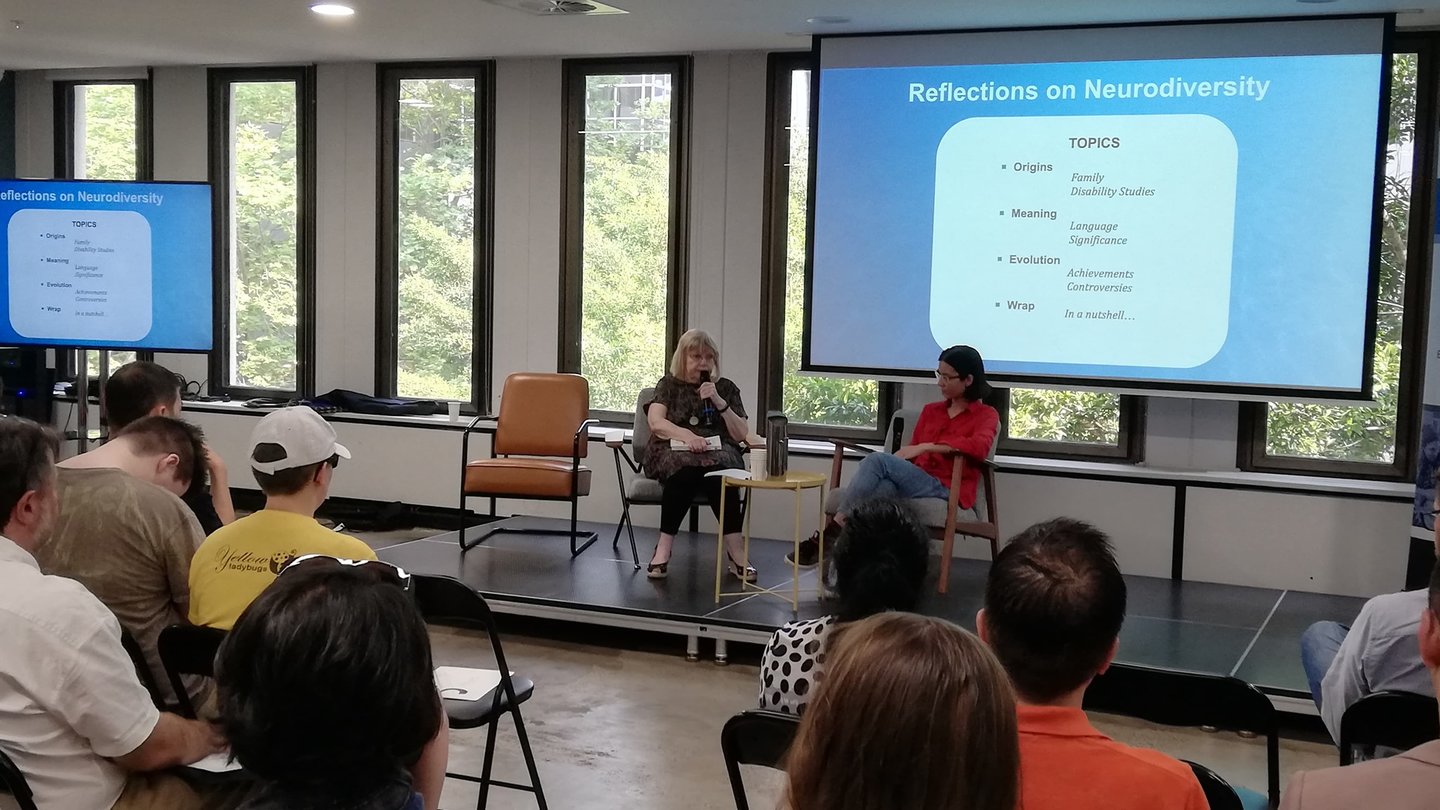 Check out the sketchnote below for a visual summary of Judy Singer's talk. What do you think? Share your thoughts on the NeuroWork Social Journalism Forum. 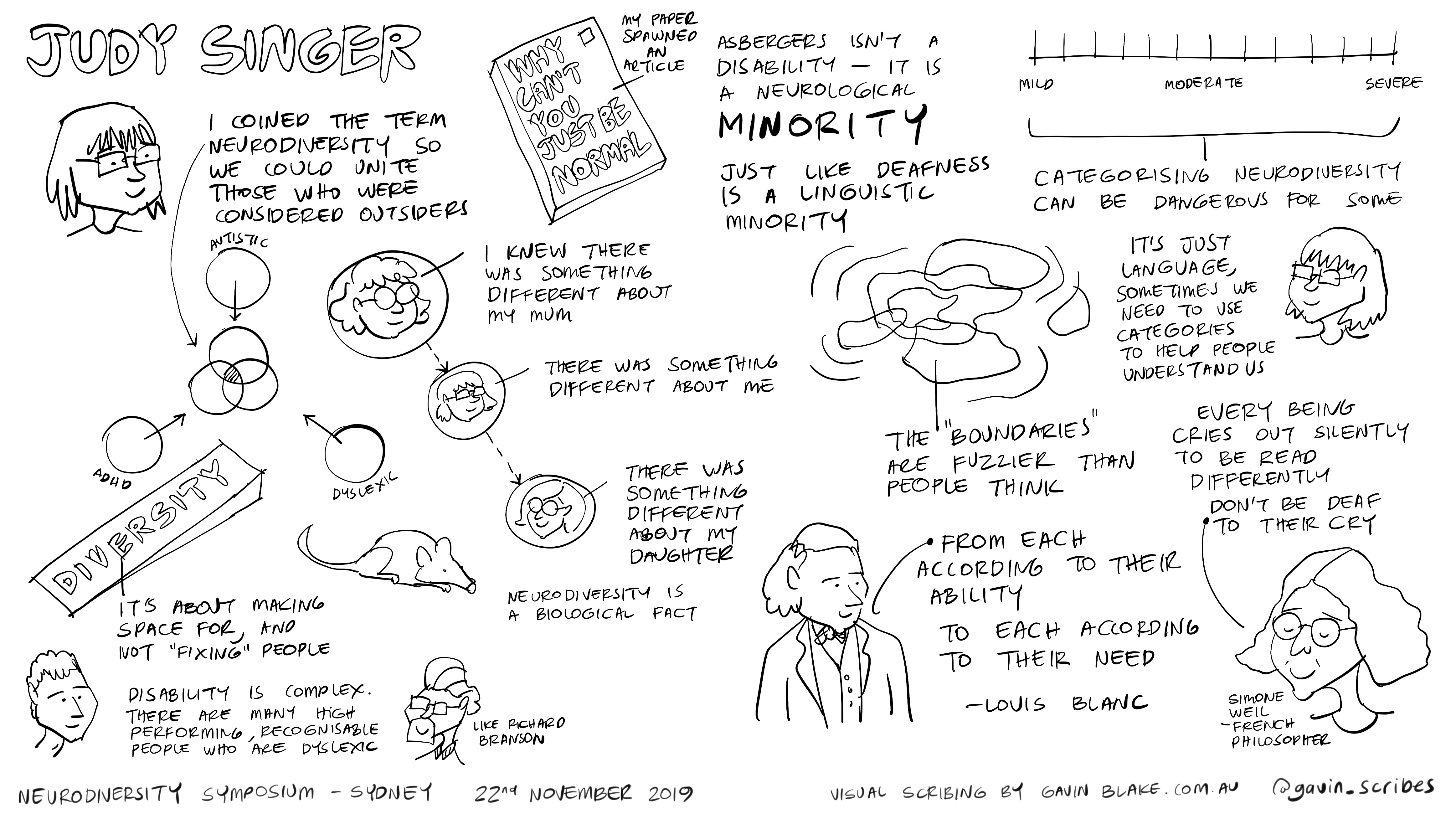