Home Blog Building the Next Generation of Dyslexic Leaders
17Dec 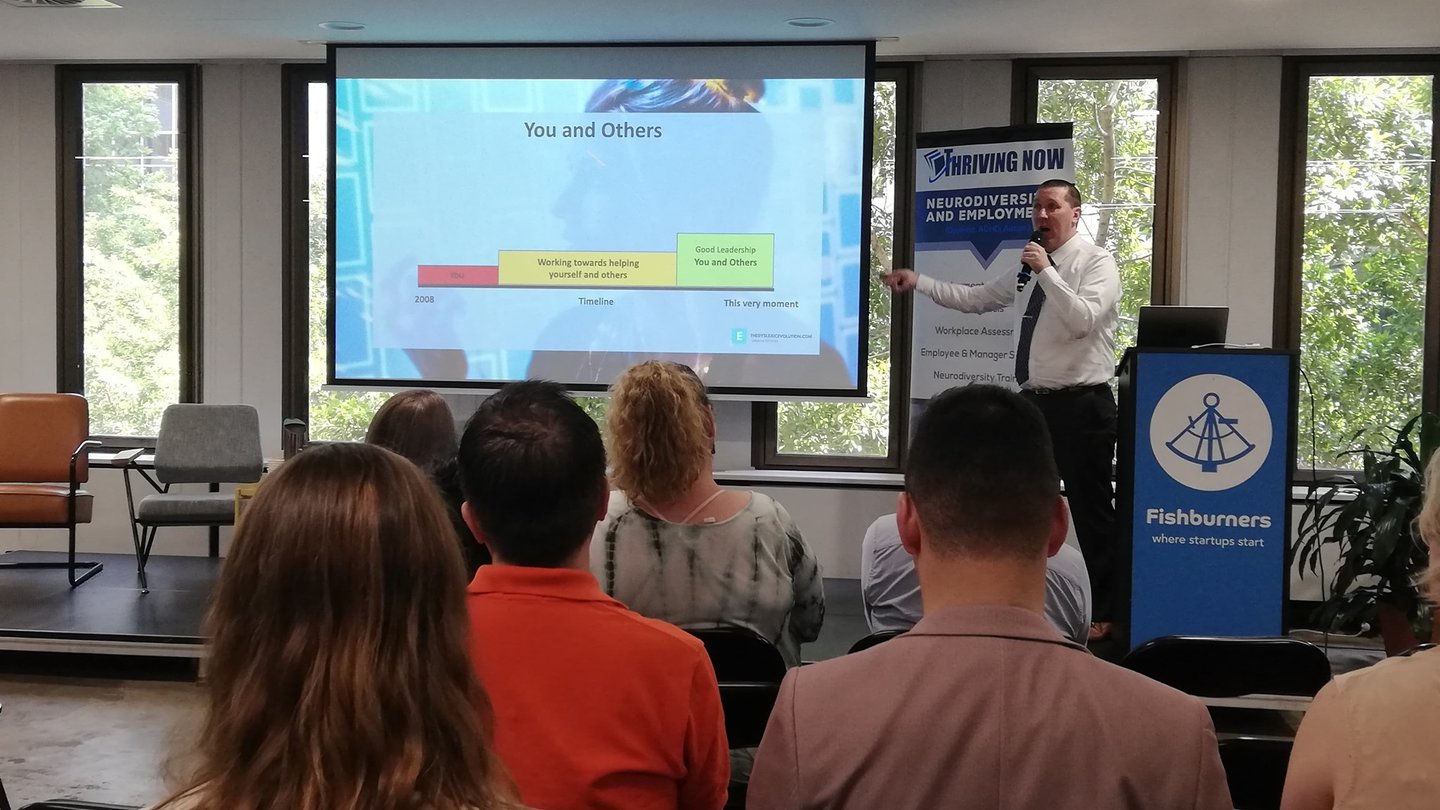 Building the Next Generation of Dyslexic Leaders

As part of the Thriving Now Sydney Neurodiversity Symposium 2019, held at Fishburners Sydney and hosted by Thriving Now director Jay Hobbs, Will Wheeler from The Dyslexic Evolution talks about how he is building the next generation of dyslexic leaders.

Takeaway: Will Wheeler credits his dyslexia with helping him achieve his goals, and is teaching businesses and individuals to embrace dyslexic leadership and unlock the strengths of dyslexic thinking.

The Evolution of Will as a Dyslexic Leader

Check out the sketchnote below for a visual summary of Will Wheeler's talk. What do you think? Share your thoughts on the NeuroWork Social Journalism Forum. 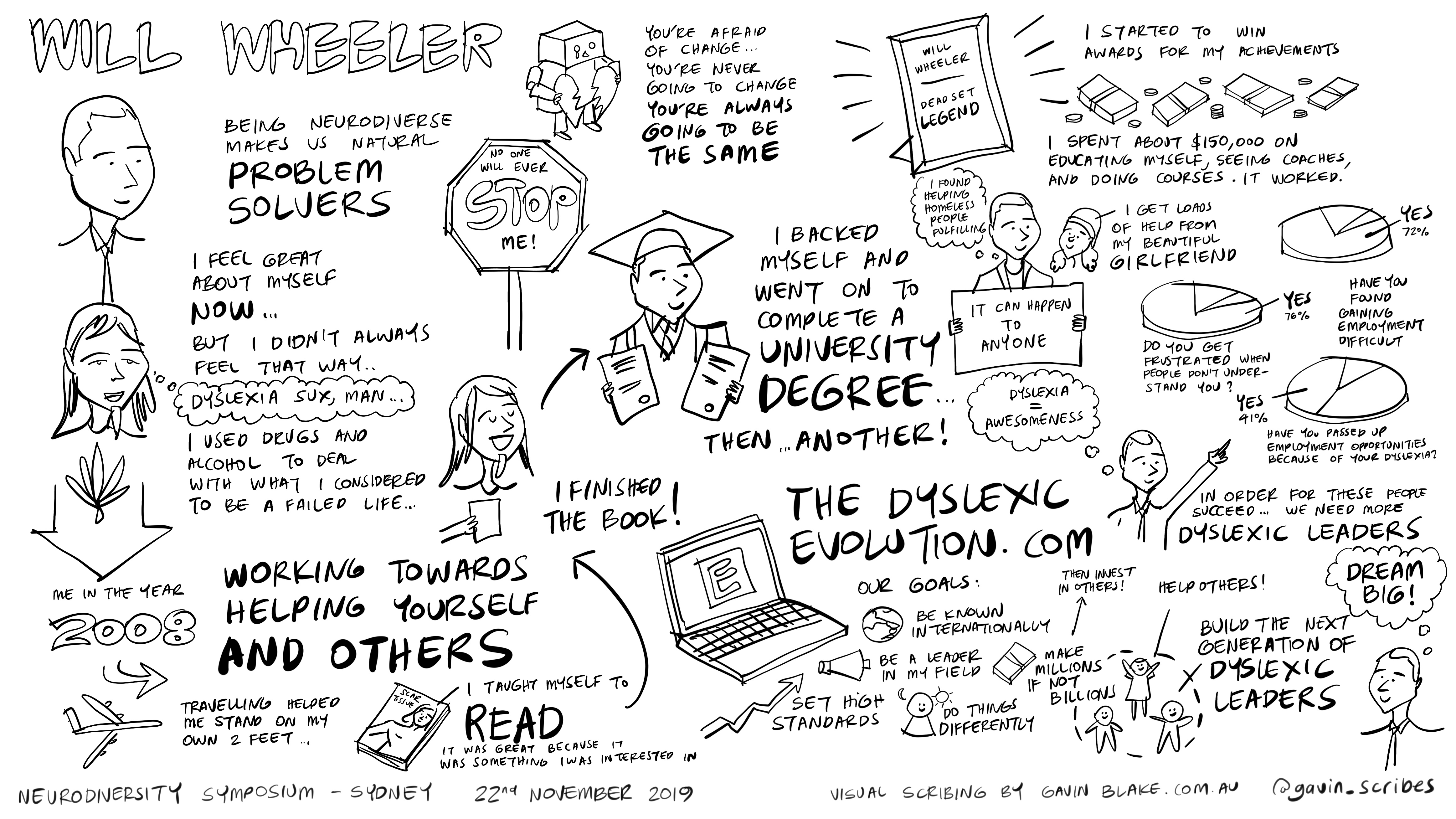