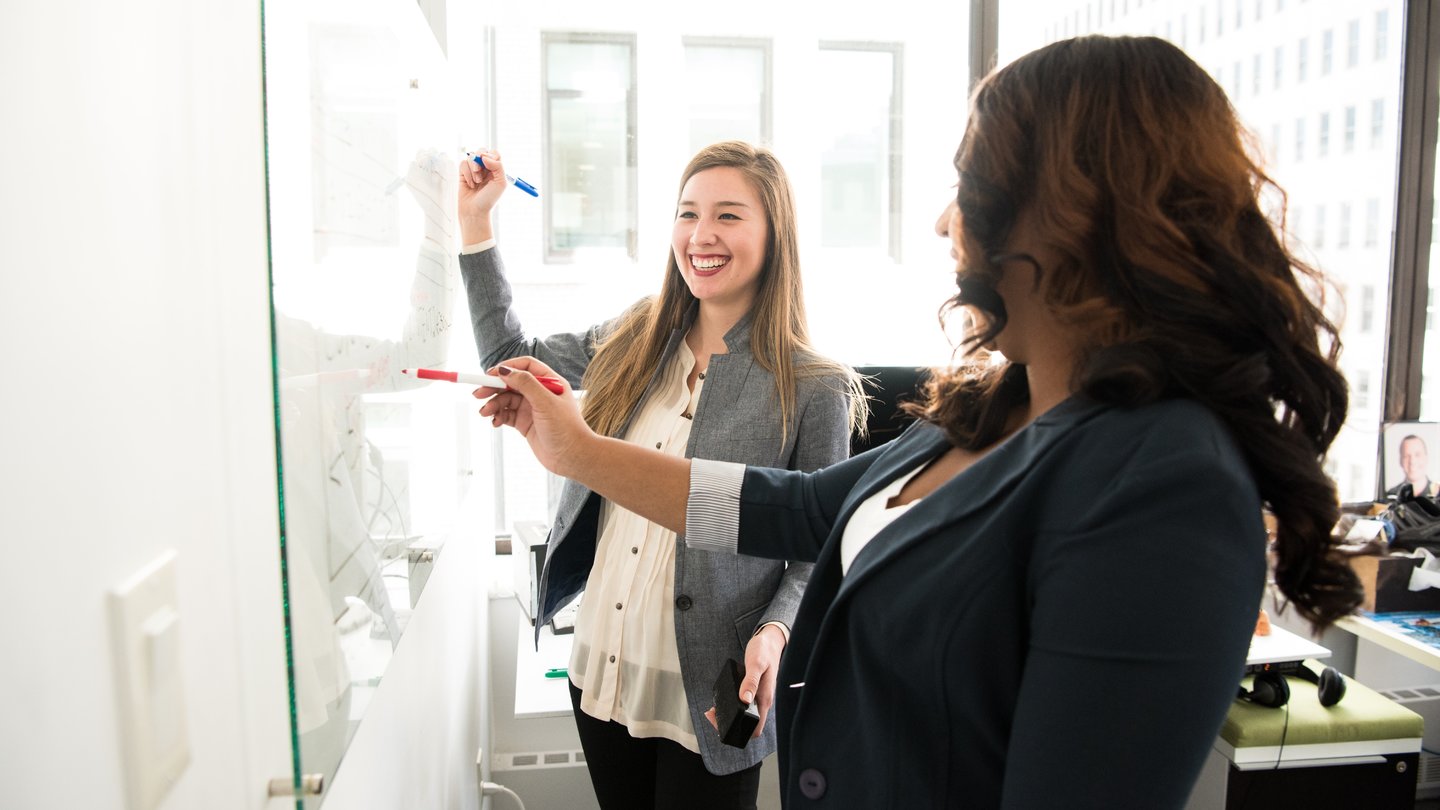 22 Statistics About Neurodiversity and Employment You May Not Know

It is well known that alongside many workplace advantages, neurodiversity can bring with it barriers to employment. Australia experiences one of the highest rates of unemployment of people with disability in the OECD (Soldatic & Pini, 2009), suggesting a lack of sustainable employment opportunities for people with disability (Lantz & Marston, 2012). However, there are few resources that track the specifics of unemployment among a wide range of neurodiversity, not just Autism but Tourette’s Syndrome, ADHD, Dyspraxia, Dyscalculia and Dysgraphia also. There is a wide range of experiences to be tracked in order to understand the scope of the problem that is unemployment among neurodiverse people, and unfortunately in many cases the research needed for these statistics does not exist yet. However, we have gathered 22 facts and statistics that you may not know about neurodiversity and employment, so that we can all continue to look for ways to educate encourage neurodiverse employment.

16. Inconsistent definitions of dyslexia and other learning difficulties across Australia make prevalence difficult to establish. It has been reported that prevalence estimates of people with dyslexia range from between 3 and 20 per cent of the population (Castles, Wheldall & Nayton, 2014).