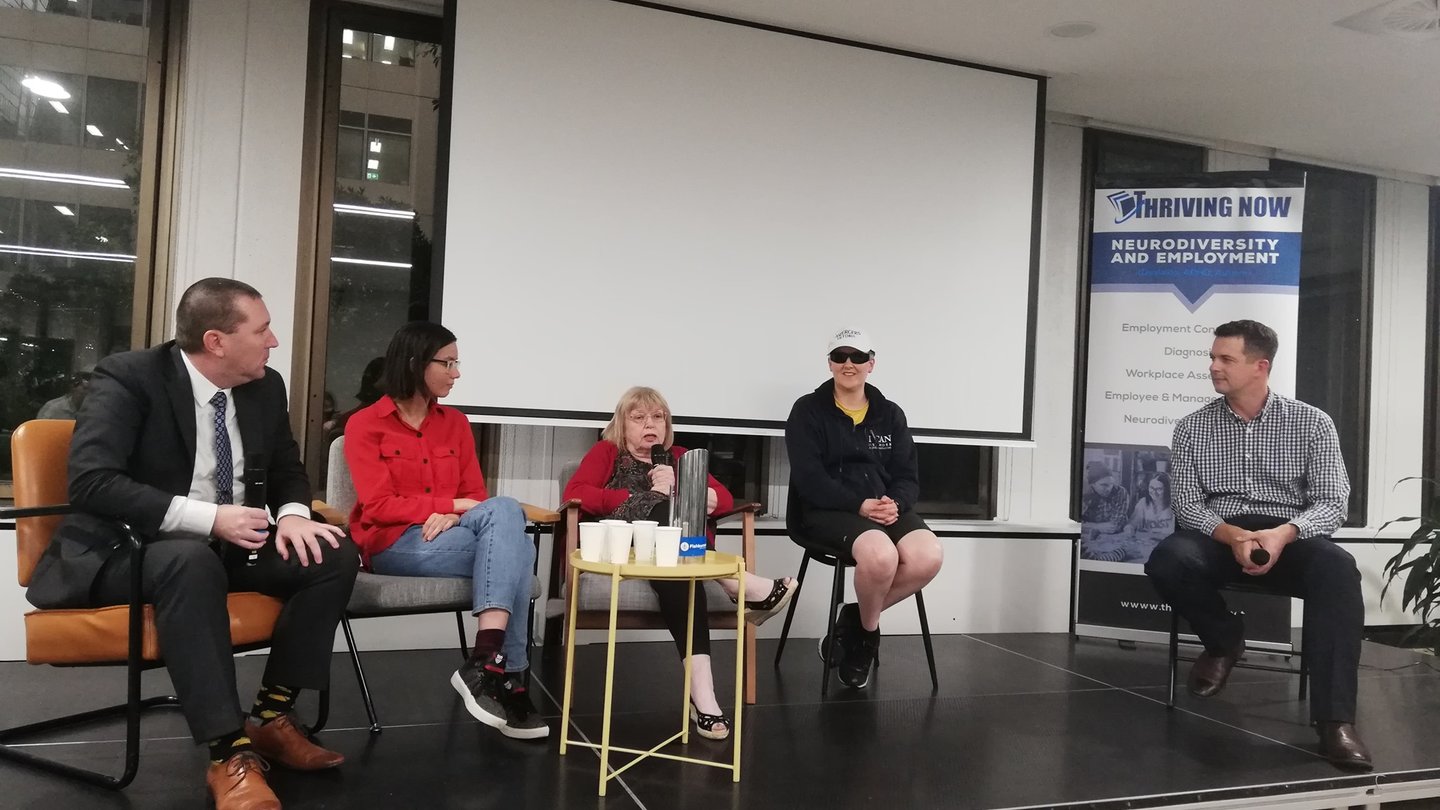 Neurodiversity Movement: Making Progress But Still Work To Be Done

Takeaway: The neurodiversity movement continues to make progress, but there is a long way to go. Our panel discussed some of the current problems and what is being done to solve them.

Participants (pictured from left to right on the above picture):

Is a neurodivergent condition a disability or a superpower?

Are we winning in the engagement of corporate Australia?

What do you think? Share your thoughts on the NeuroWork Social Journalism Forum.