Home Blog What Does Neurodivergent Leadership Look Like in 2020
18Feb 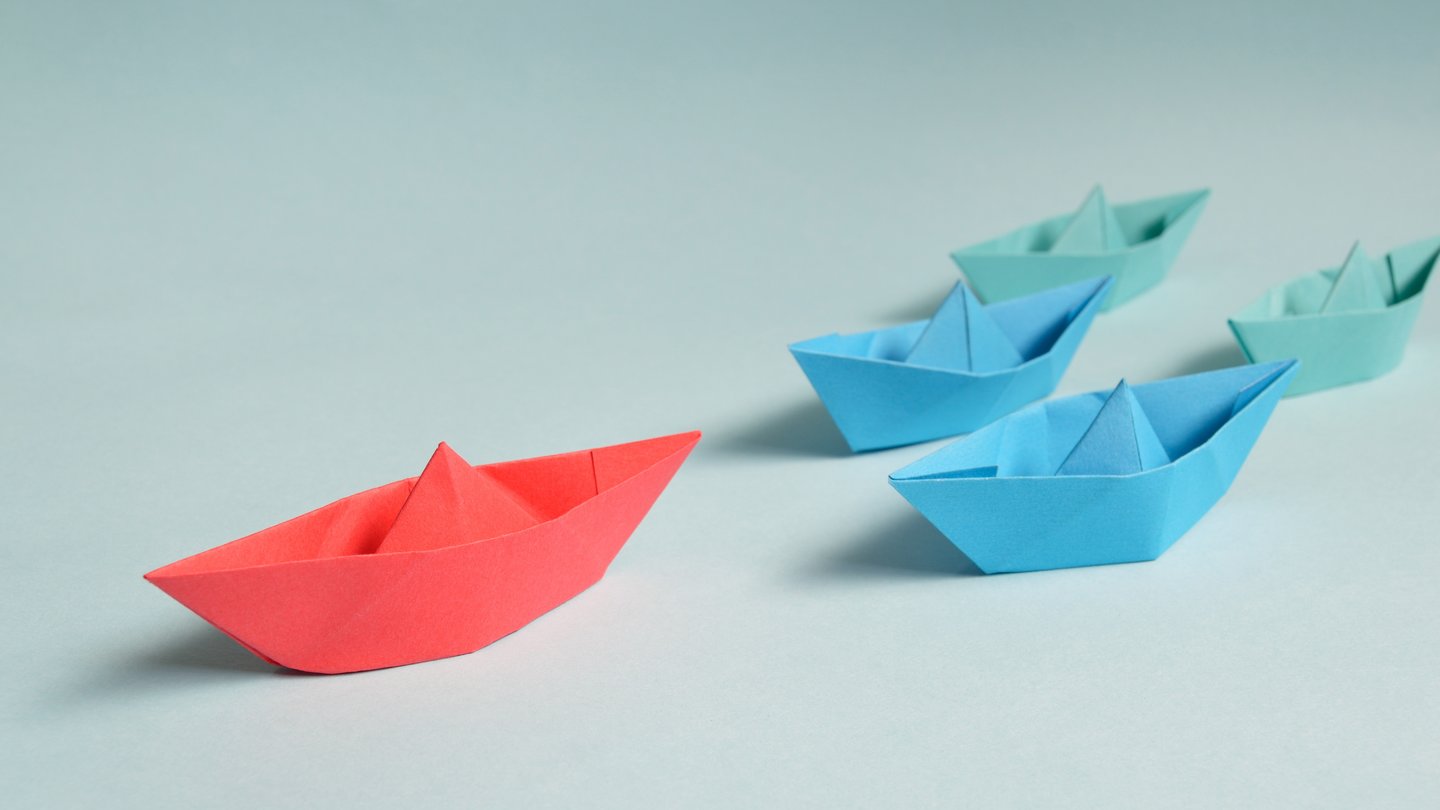 As we go into 2020, conversations around neurodiversity are largely focused on employing and retaining neurodivergent talent. But we don’t hear much about the other end of the spectrum: the neurodivergent leaders.

A recent Dutch study, led by Karin van den Bosch of Amsterdam University Medical Centre, sheds some light on this neurodivergent leadership issue through the lens of autism. The researchers interviewed the autistic leaders and employees of this all-autistic self-advocacy organisation known as PAS, across themes such as invisibility, diversity, leadership and collaboration.

The biggest takeaway can be summed up in this sentence:

“Adults with autism do not only want to be seen as persons with limitations and who need support but also as powerful persons who are capable of taking initiative, including setting up and managing an entire organization.”

Ironically, the same autistic leaders and employees interviewed in the study had a negative view of their fellow peers’ leadership ability. One employee suggested that some autistic leaders “either do not have emotional room for it or lack those skills”.

But many just don’t have the right training or support to become good leaders. In other words, the struggle to develop leadership skills can’t be pinned to an inherent flaw rooted in autism. This is a problem that faces everybody in the workplace regardless of their neurodiversity.

Furthermore, many autistic adults eschew the traditional corporate ladder in their career or develop leadership skills at a slower pace. By the time they are considered for leadership positions, ageism kicks in as an additional bias.

The researchers suggest that education is the answer.  “Educational programs for employees, such as courses or personal development programs, should be open for atypically developing persons, so people with autism (and not only them) can take steps toward growth at their own pace.”

The study also reveals a critical role for autistic leaders to act as role models to other autistic employees. It relates to the invisibility that many people feel that even if they made it into the workplace, they feel they must hide their diagnosis due to ongoing stigma around autism.

To tackle that invisibility, the researchers have put together a handy three point plan that can be summarised as:

As the openly neurodivergent CEO of a media company, I couldn’t agree more with this three point plan. It’s the reason why I am so passionate about the sharing of information. And if no one else is going to do it, then I will.

Perhaps that’s the real definition of leadership in a nutshell: not only do we talk the talk, we walk the walk, backed by peer reviewed science.

If you are a business who wants help implementing this three point plan, fill out this form. We can show you how storytelling about neurodiversity and inclusion can create jobs for the neurodivergent population and grow your business.

Send me your thoughts: rachel@neurodiversitymedia.com

With thanks to Alison Eveleigh for contributing.