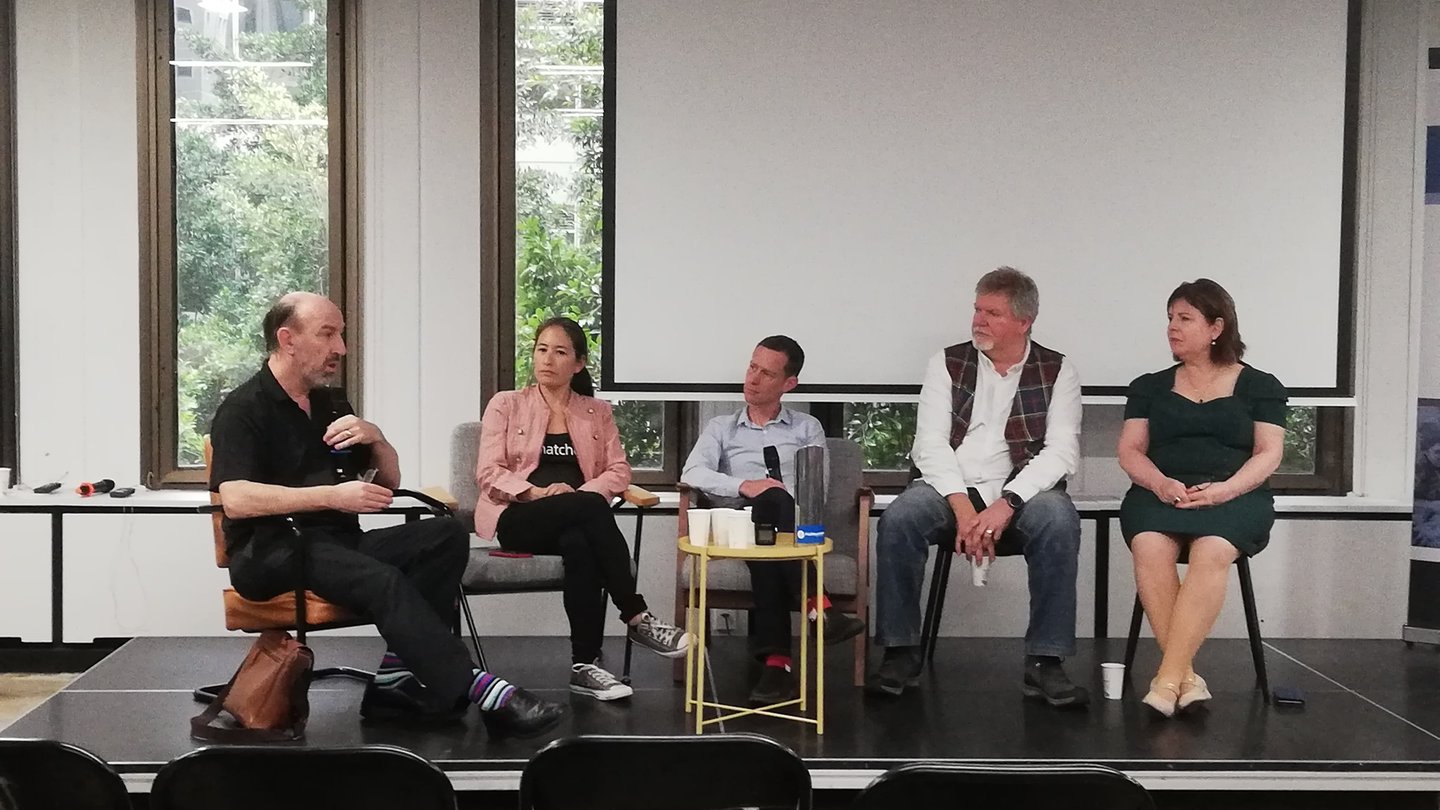 How Can Employers Create Neurodiversity-Friendly Workplaces?

Takeaway: As companies with less than 200 employees account for 76% of Australia’s GDP, it is clear they need to play a central role in the recruitment of neurodivergent candidates. The flexibility of small companies makes them well placed to adopt the technologies and processes needed to create a neurodiversity-friendly workplace.

What do you think? Join the discussion on the NeuroWork Social Journalism Forum. The full symposium coverage will be rolled out over the next few editions into January 2020.