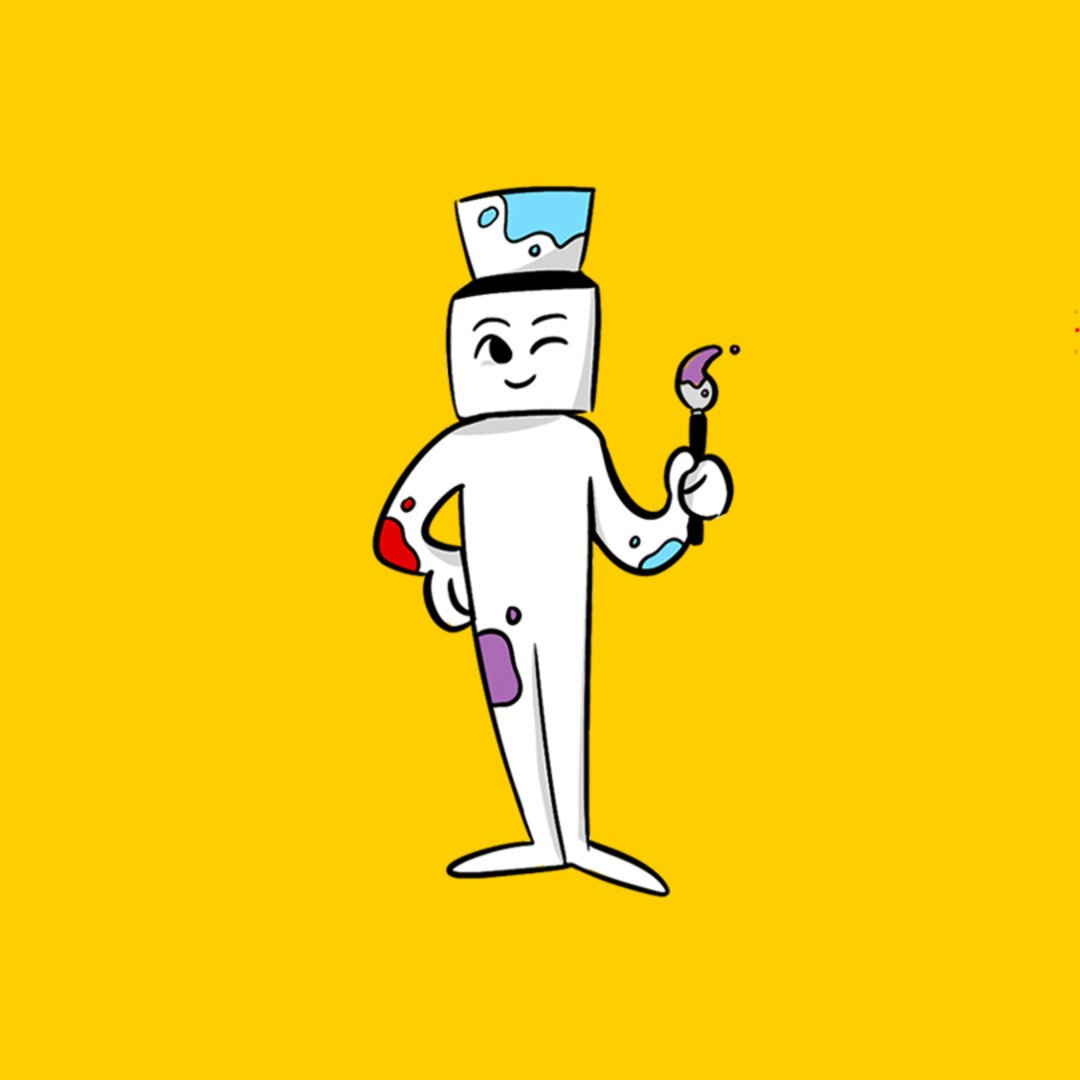 Judy coined the term ‘Neurodiversity’ in 1997. Read more from her conversation with Rachel Worsley.

Check out the sketchnote below for a visual summary of Judy Singer's talk. 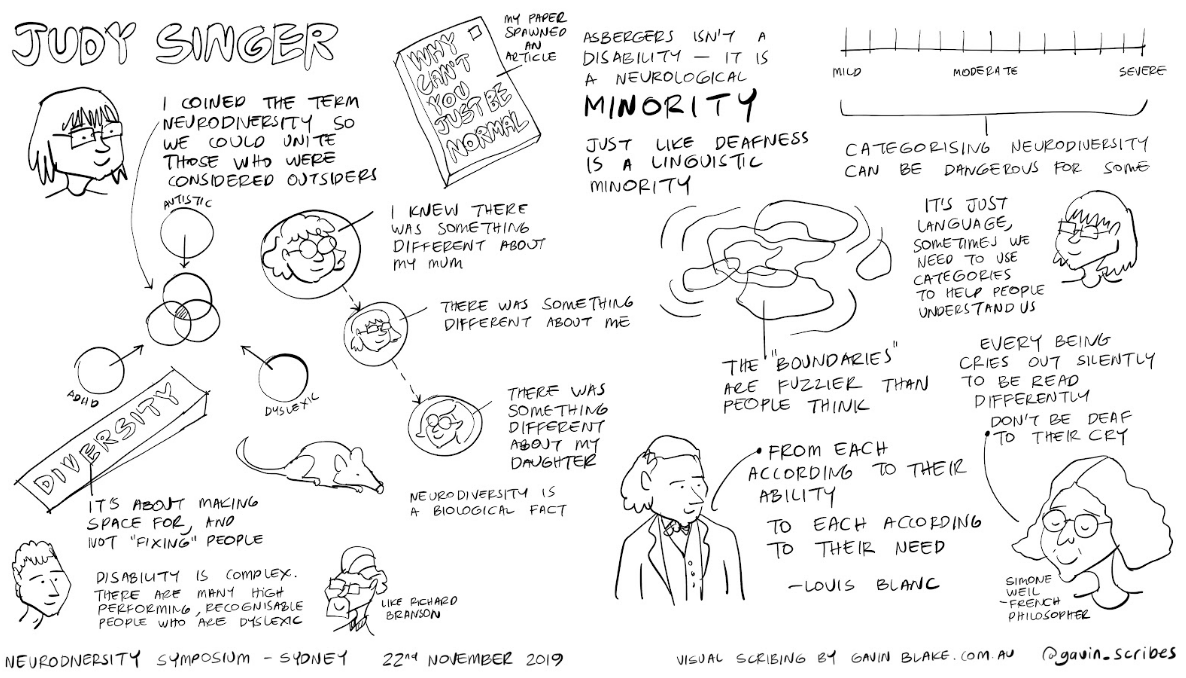